I have a sneaking suspicion that one of my chickens MIGHT be a smoker! 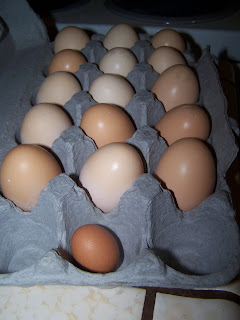 I've recently discovered WHY this happens to chickens...but it really cracked me up when I first saw it! It's actually a sign that a chicken could be going into a moult, or so I've been told!
Summer is here in full-force and time is limited. We always tend to think that life will somehow slow down when you take the kids' school schedule out of the equation....but nothing could be further from the truth! We have story time at the library on Monday, summer reading program on Wednesday, waterpark on Thursday, and so many other things that keep us having to do something almost every single day.
We also adopted a dog, who is fitting in even better than I could have expected! Her name is Lily and she's said to be about four years old. She was pregnant with a litter when she came to our local shelter and a good friend of mine ended up fostering her. She had seven of the most adorable stinkin' puppies and was a great mom. She was so mellow and not at all nervous about strangers messing with her pups! I am in no place in my life to want a puppy right now, or ever. I like dogs. Puppies are cute, but I have no desire to own one! Lily doesn't chew, doesn't whimper, and is already housebroken. We know exactly who she is as a dog, as her personality and limits have already been established. She's a smart little dog with lots of energy, without being high-strung in the least. She's about 20 pounds and almost knee-heigh to a short adult. (Okay...ME!)
Day 1 was a bit rough for her: But, by Day 2, she and Soccer were forming a pretty decent tolerance of one another: ...and she was modeling the latest doggy fashions (that you can find at Target for a DOLLAR, anyway!) with ease and grace: She's a real natural, isn't she?

And, just today, she has come around a lot more and is running all over the place with the energy of a puppy, without all the whimpering and extra spots in my carpet! If you are thinking about getting a dog, you really should think about adopting an adult from your local shelter. There are so many wonderful companions that may be left undiscovered without someone to give them a home and a life. And, for goodness sake PLEASE get your pets spayed and neutered!!!! All it takes is a trip to the shelter to see the realization of how many of those helpless animals will be put to death because 'their people' let them down. Maybe they never even had people, but at some point some person screwed up in order for these furry friends to end up where they are.

And, most of your local shelters have foundations and programs set up to offer low cost spay and neutering. If you can't afford that, maybe you shouldn't have a pet to begin with!

I'll admit that I have been part of the problem. Now, I'm working on being a part of the solution. Where do you stand?

What I'll most certainly lie to you about, and other things I've discovered about life... 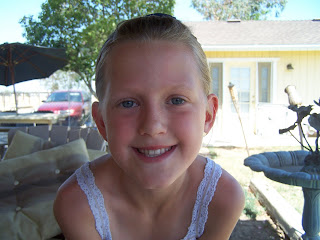 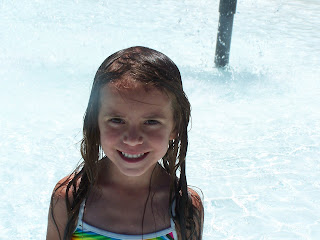 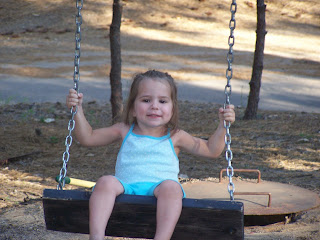 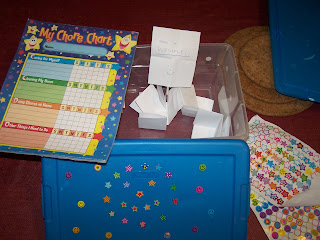 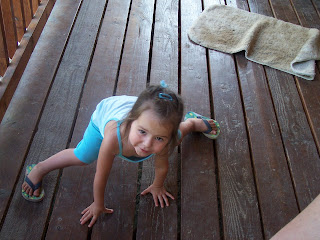 Whew! It's been awhile since I've really been here. I had to dust off a few cobwebs, but things seem fine here otherwise. Just a bit sad and unchanged, much like my hairstyle.....


Come to think of it, it really shouldn't be legal to neglect a blog as badly as I've neglected this blog!

The phone rings. It's 10:00 at night, or 12:30, or even sometime in the afternoon. It doesn't matter, really. What matters is whether or not I'm sleeping. More importantly, it's a matter of whether or not you will ever know the truth!

Now, I don't know why I do this, but I always lie to someone about them waking me up when they did, in fact, wake me up! It might be because I hate the feeling that I have when I know that I've woken someone from their slumber with a phone call. There are a few people in my life who have less-than-traditional sleep schedules and I might be waking them up no matter when I call them. I actually try my best not to call them unless I absolutely need to because I hate the way it makes ME feel when I'm the one who wakes them up!

*I just realized how self-centered that actually sounds*

Soooo....call me and wake me up and you'll probably never know it!


I've made an interesting discovery when it comes to my kids recently. First of all, let me tell you how I acquired this little snippet of information: My neighbor. We all know someone who just seems to have 'it' together a bit more than most people, don't we? They are not perfect, but still seem to manage a home a family more consistently and efficiently than the rest. Well, she's THAT neighbor and I really think I could learn a lot from her when it comes to routine and priority. And discipline.


So, we were visiting her a week or so ago. School had just gotten out for the summer a couple of days earlier and she was mentioning that she's already had to pull out the 'I'm Bored Bowl' for her seven-year-old son. She then showed me the bowl, which was just a plastic bowl with a lid full of several folded scraps of paper. Anytime her son comes to her claiming that he's bored, he draws a slip of paper from the bowl. Some of the scraps of paper have fun things scribbled on them. Some don't. He runs the risk of either getting to watch a movie, play a video game, dust the living room, clean the bathroom, or doing a math worksheet with every claim of being bored. The funny thing is that he's actually excited to carry out these things and the pressure is taken off of his mom as far as being the 'bad guy.' I mean, he's drawing his own fate so it's not her that is making him clean his bathroom. She told me that she actually got the idea from another mom awhile back. Still, I think she's a flippin' GENIUS just the same!

I decided that something like that would be great to implement into my own home. Afterall, I have three kids of my own and one that I keep 10-12 hours a day during the week. Then again, my kids never really come to me claiming to be bored. They are quite content to entertain themselves and leave a trail of destruction that often ends in me having to threaten violence in order to get them to clean up after themselves. There just has to be a better way. And I think I might have found it....for now!

I put my own spin on her concept by making two separate bowls. While we don't have a problem with actual boredom in this house, we still have your typical bugging, pushing, tattling, and non-sharing problem that seems to be universal with most children. So, we have a 'Good Bowl' and a 'Bad Bowl' instead. The Good Bowl is filled with all sorts of different things that the girls would enjoy. They could draw me a picture, play with Barbie dolls, jump on the trampoline, paint their nails, have a popsicle, or even do five somersaults each when they draw from the Good Bowl. I even picked up some Play-Doh and some more foam letters to add to options in the Good Bowl. Our first couple of days with this system were a complete success. Fighting, bickering and tattling are no way to earn a drawing from the Good Bowl so they have been more than friendly to one another. Too much of that poor behavior can lead to one or all of them drawing from the Bad Bowl.


Which brings us to yesterday: The first time we drew from the Bad Bowl. 5YO and B5YO were just bickering and fighting and tattling to no end. Well, there was an end to it all once 5YO scrubbed ten sections of grout in my kitchen floor and B5YO picked up some trash that the wind blew down the driveway. Other possibilities included putting one's nose against a wall for five minutes, putting all the shoes in the house (which always end up in a box by the back door!) in the correct rooms, or even sweeping the hallway and front bathroom. Some of these are worse than others, but none of them seem too difficult or cruel for the children. (Not they they would AGREE, but you know how it goes!)


We try to emphasize the Good Bowl, for obvious reasons. Days can consist of several drawings from the Good Bowl. These kids are suddenly eager to find out their destiny and happily play nicely with whatever is drawn. They even clean up after themselves without being asked to do so in order to see what the bowl will let them do next! I have complete control over the contents of the bowl and can add or subract as the day goes on. If I'm not willing to carry it out, I take it out of the box! We painted nails last week, and I will keep that option out until I'm ready to do it again! The contents of both boxes are constantly evolving and changing. And my house has never been cleaner and the kids (for the most part!) have never played so well together.

I've never been really good at keeping things structured. But, somehow, this method allows for structure and still keeps things random enough to keep our attention. Unfortunately, this system doesn't allow for as much 'me time.' (Otherwise known as computer, knitting, reading, and talking on the phone time) But, at the end of the day, we're all a bit happier and more content this past week or so. And we laugh a lot more, too.
I've never really been all that disciplined or organized, but this was all just so easy to put into place that I cannot believe I had never heard of it before!
You live, you learn, and try to do it even better the next day!